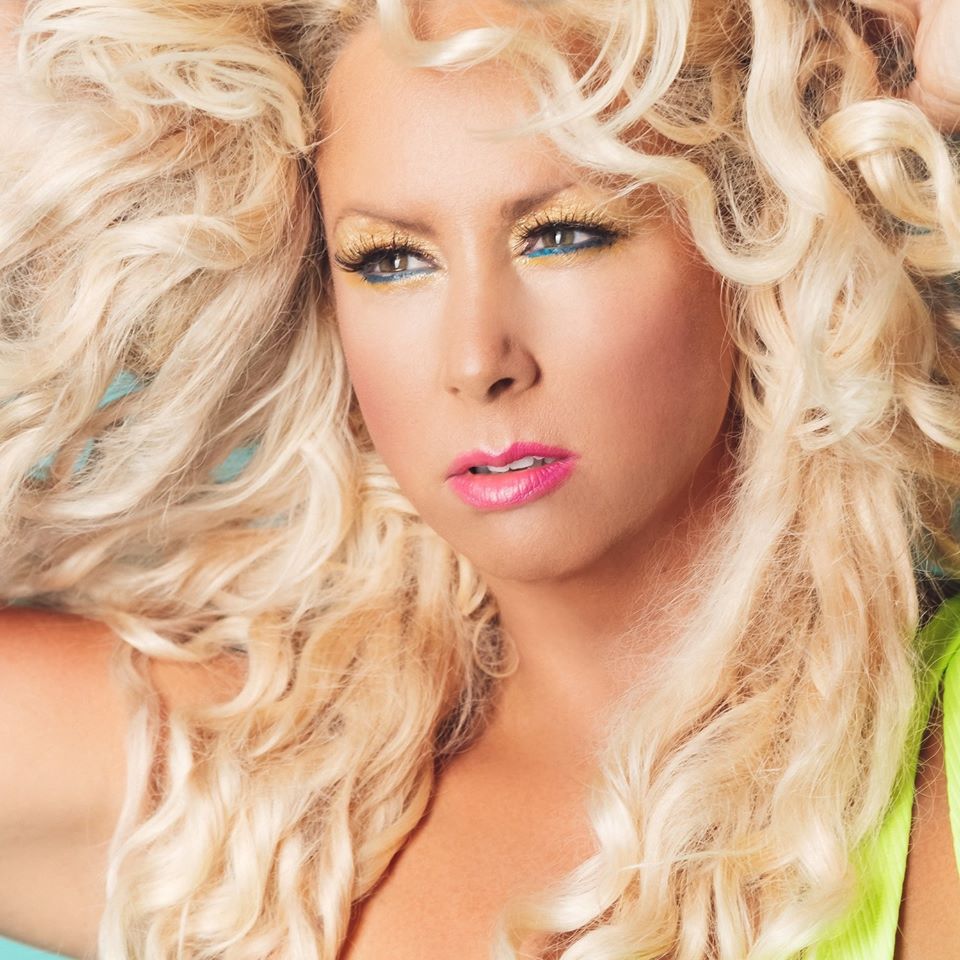 Christy McDonald is celebrating the release her debut EP with Big Yellow Dog Music today (May 8). The new three-song EP Proud includes the title track, a message to her late mother, along with the infectious soul grabber “Are You With Somebody,” that claimed a spot on last month’s Brand New Music playlist on Amazon.

McDonald’s first cut “HaLELouYa” which she co-wrote with producer Nathan Chapman and Danny Radar, landed on DJ Robin Schulz’s album release.  The album debuted at No. 4 on the iTunes World Chart, and received major airplay on KISS FM-L.A. and SIRIUS XM’s No. 1 Hits channel, eventually surpassing over 12 million spins. “HaLehLouYa” just landed a global branding campaign for Nivea which has aired in Germany, Belgium and France, and the Middle East.

“Her song “Proud” speaks to all the moments in life when you wish somebody was there to see you succeed,” said Big Yellow Dog co-owner Carla Wallace. “Christy’s voice is a true original and is as captivating as her personality.”

What you need to know today about the virus outbreak